Climb for a Cure Tyro, Virginia

About the Tyro Climb

Discover this 3.6 mile, out-and-back trail near Tyro, Virginia. Generally considered a moderately challenging route, it takes an average of 2 hours to complete. This is a very popular area for camping, hiking, and walking, so you'll likely encounter other people while exploring. The trail is open year-round and is beautiful to visit anytime. Dogs are welcome but must be on a leash.

The hike offers a number of great views of the waterfalls along the way as you wander through the mountainside. The trails can get muddy and slippery after heavy rain so please be mindful of your footing. The lower portion of the trail is wheelchair accessible during dry conditions. 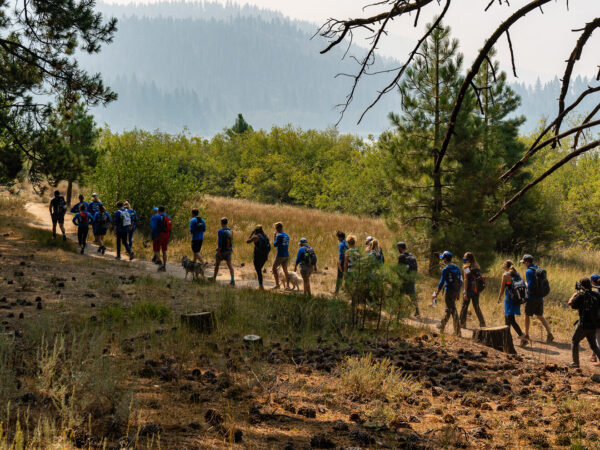 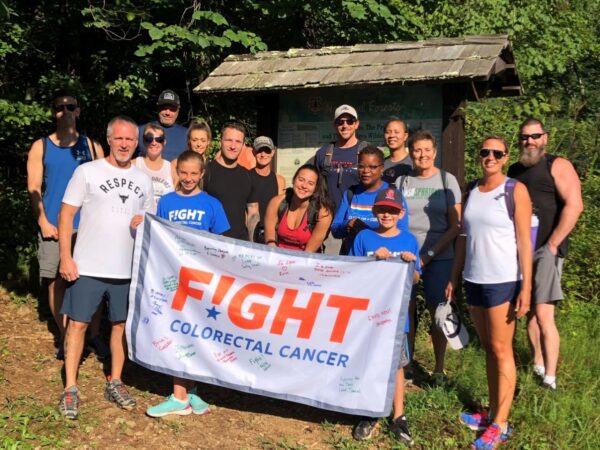 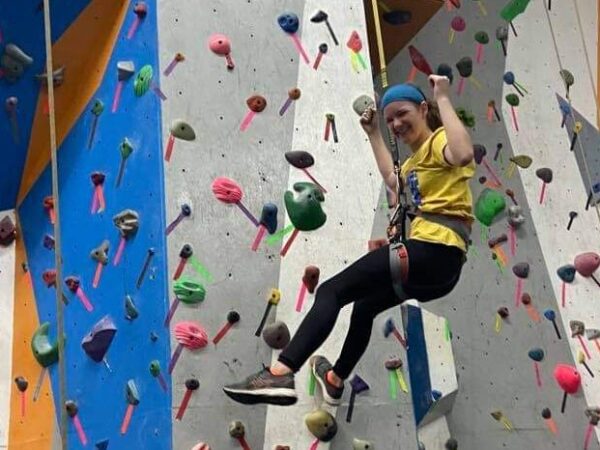 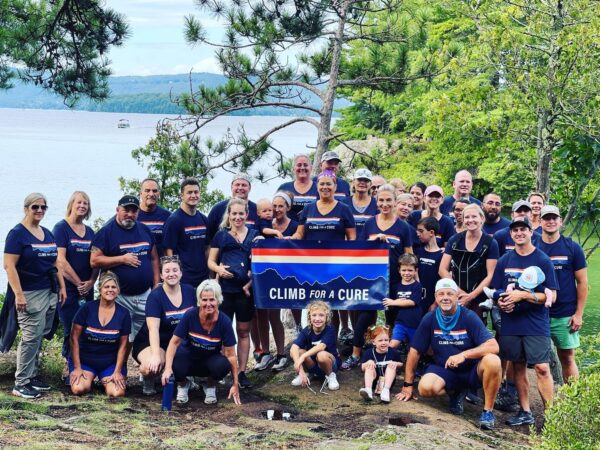