When thinking about interventional clinical trials, most people visualize patients receiving infusions or taking pills of an experimental drug. In addition, more often, those patients that will undergo surgery as standard of care will not consider that a trial has anything to offer them in that scenario.

However, surgery is sometimes part of a clinical trial. For example, an experimental drug or vaccine may be given before surgery, to create better conditions for the resection. In other cases, the patient may receive immunotherapy after surgery, to prevent recurrence of the cancer. Also, some trials offer the chance of experimenting with novel resection techniques at the moment of undergoing that surgery that is indicated by the standard of care.

Surgery is often a window of opportunity for participating in certain clinical trials.

Study of an Individualized Vaccine Targeting Neoantigens in Combination With Immune Checkpoint Blockade for Patients With Colon Cancer: https://clinicaltrials.gov/ct2/show/NCT05456165

This study ongoing at some U.S. locations is for high-risk stage II or stage III colon cancer. All patients who after the surgical resection of their cancer have a positive liquid biopsy (the test shows circulating tumor DNA (ctDNA) in the blood) will receive the standard of care (SOC) chemotherapy for 12-24 weeks. During that time, patients will be assigned to one of the two arms of this trial, and a vaccine targeting cancer neoantigens will be developed for some of those patients.

The aim of the study is to know if this combination of immunotherapies helps to reduce chances of the cancer recurring.

Binimetinib and Palbociclib Before Surgery for the Treatment of Operable KRAS-Positive Lung, Colorectal, or Pancreatic Cancer: https://clinicaltrials.gov/ct2/show/NCT04870034

This small trial in Denmark is an example of surgery as a “window of opportunity” for participating in a clinical trial.

The study recruits patients who will have surgery with curative intent for their colon or rectal cancer. A few days before the scheduled resection, a dose of influenza vaccine (“flu shot”) is applied directly inside the tumor that will be removed. After that, the surgery takes place according to the standard of care.

The trial aims to investigate if the additive treatment with an intratumoral (IT) application of an unattenuated influenza vaccine helps to tumor down-staging before the surgery (making the tumor easily resectable) and if it helps the immune system to be more active against those tumors.

Taking place at many locations in Italy, this study is for colon and rectal patients with liver metastases who are considered candidates for surgical resection of both the primary tumor and the metastatic lesions. Some of the patients will undergo the standard of care procedure: a minimally invasive two-stage resection. In this case, first, they will have surgery to remove the primary or the metastases, and later a second procedure to remove the cancer in the other location (primary or liver). Other patients, those in the experimental arm, will undergo the experimental procedure: a minimally invasive simultaneous resection. In this second case, the patient undergoes only one surgical procedure, wherein both the primary colorectal carcinoma and the liver metastases are removed.

The study investigates if the experimental procedure (simultaneous, synchronous resection) helps to improve (make shorter) the time to functional recovery for the patients and also if many other aspects of the surgery are improved, similar, or worse than the standard of care (R0 resection margin, blood loss during surgery, how much time the operation takes, leakages after surgery, etc.).

This 105 participant Phase 2 randomized multisite trial is to study the effect of a combination of local consolidative therapy with systemic therapy in patients with oligometastatic colorectal cancer who have progressed from first line of therapy to the second line of therapy.

The primary objective of this study is progression-free survival (PFS), which is defined as time from randomization until disease progression is documented. Response will be evaluated by scans every three months. Participants will be randomized in a 2:1 ratio into two groups:

Crossover to LCT will be allowed at progression for subjects randomized to Arm B.

Participants will have the option of undergoing tumor biopsy and blood sampling before beginning treatment. A correlative study is proposed using a genomic risk group stratification method. Collected blood will be analyzed at the conclusion of the trial, with the expectation of comparing levels of ctDNA between baseline and three-month time-points between subjects in Arms A and B.

Eligibility criteria listed include the following: Participants must have histologically or cytologically confirmed metastatic CRC with one-to-three active mets. Previously locally treated mets that have not grown in the last six-months based on scans do not count toward the one-to-three active metastases. Adjacent lymph nodes in the same region are counted as one active lesion.

Participants must have measurable disease, and all sites of metastatic disease must be amenable to either surgical resection or SBRT.

The primary tumor may be either present or previously resected, but if present must be resected as part of LCT (primary does not count as one of the one-to-three sites of metastatic disease).

Participants must have received at least one prior line of systemic therapy with a 5FU regimen for metastatic disease and be candidates for further systemic chemotherapy. Front-line therapy could have been discontinued for disease progression, unacceptable toxicity, or drug holiday, provided that the therapy was discontinued less than six months from study enrollment.

This trial for patients with colorectal cancer liver metastases will have 230 participants randomly assigned to resection or thermal ablation (microwave or radiofrequency ablation). As ablation becomes more frequently used to treat liver mets, this randomized trial looks at ablation versus resection and aims to get over selection bias as is seen commonly when ablation is used outside of a clinical trial setting.

Pembrolizumab After Chemotherapy in Treating Patients With Colorectal Cancer That Has Spread to the Liver and Who Are Undergoing Liver Surgery: https://clinicaltrials.gov/ct2/show/NCT03844750

This single arm, open label, 19 participant Phase 2 trial, studies how well pembrolizumab and vactosertib work after standard of care chemotherapy in patients with colorectal cancer who have resectable liver mets. This trial uses pembrolizumab, an immunotherapy, and vactosertib, a drug that may stop the growth of tumor cells by blocking some of the enzymes needed for cell growth. These drugs given after standard of care chemotherapy, but before liver metastases surgery, may help shrink the cancer prior to surgery. These drugs, when given after liver mets surgery, may decrease the risk of cancer coming back.

The primary outcome measure is to look at the proportion of patients with twofold or more increase in the number of tumor-infiltrating immune cells (TIICs) in pre- and post-pembrolizumab treatment tumor specimens. Several secondary outcome measures including objective response rate, effect on surgery, etc. will also be assessed.

Eligible patients include those with metastatic measurable confirmed resectable microsatellite stable colorectal cancer liver mets. Participants may have mets in other locations as well, if other eligibility criteria are met.

Once a month, Maia and Manju will spend time unpacking important research trials, tips, and advice for our community. Be sure to subscribe to sign up with Fight CRC and join COLONTOWN’s online community to continue receiving the most relevant updates in the colorectal cancer world!

You can also follow Maia (@sassycell) and Manju (@manjuggm) to stay updated on research and trials and visit ClinicalTrials.gov for more information on trials.

Be Sure to Check Out These Fight CRC Resources: 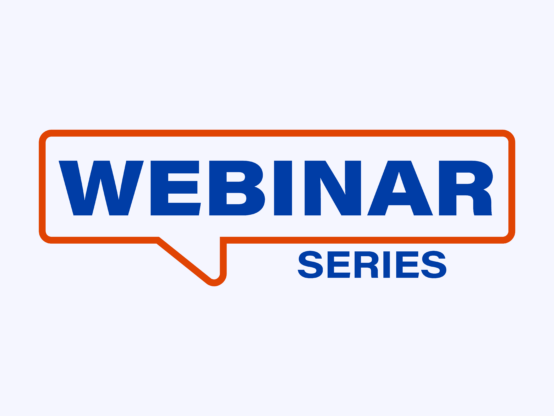 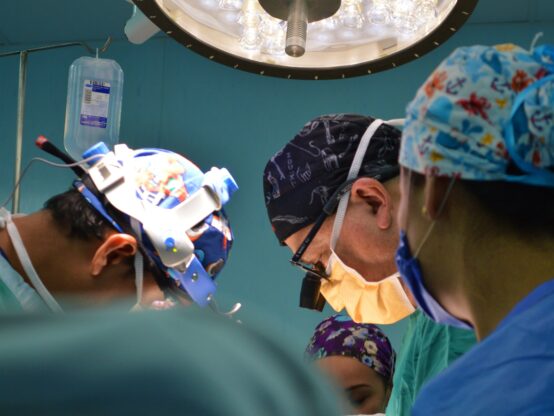 What to Expect When Rectal Surgery is Around the Corner 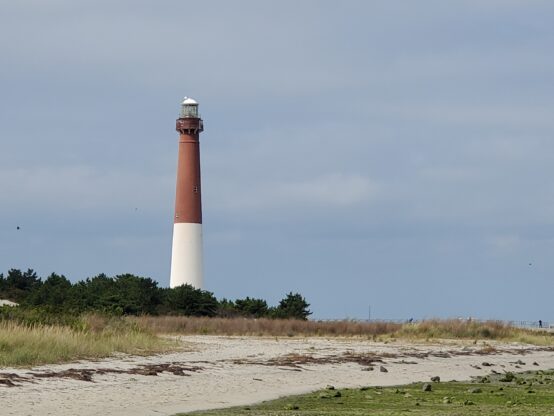 Prevention and Treatment of Side Effects Clinical Trials

Clinical trials are critical to finding a cure for colorectal cancer. As an advocacy organization dedicated to supporting and empowering a community of patients, caregivers and families, Fight CRC has partnered with COLONTOWN to deliver a monthly blog series highlighting everything patients need to know about clinical trials and the best treatment options available.

In this series, we hope to cover promising trials that are enrolling, lessons learned from past research, logistics and resources to joining a clinical trial, and provide relevant and timely updates for our colon and rectal cancer community.