I am not ashamed by this,” wrote Clint, “I want to help others who might be. I want to be a spokesman for this. 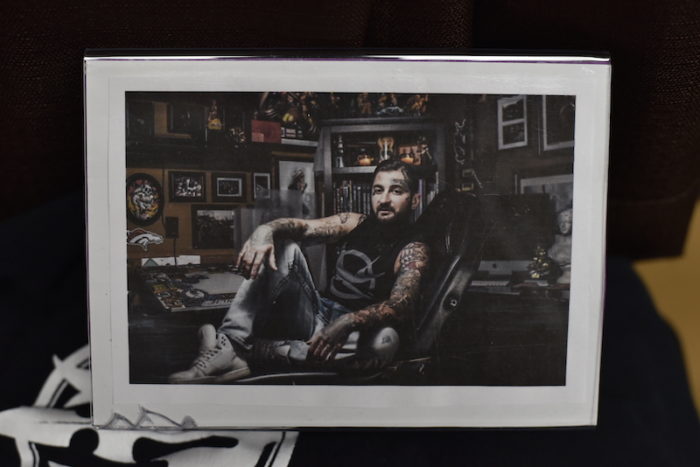 According to his parents, Lenny and Renee, Clint found out about Fight Colorectal Cancer after doing his own research about colorectal cancer (CRC) and identifying a group that felt like a good fit for him to work with. The more he read about Fight CRC's advocacy and talked to the team, the more he wanted to get involved. Clint organized a fundraiser called “The Art of Heroes” to support Fight Colorectal Cancer and cover his own medical expenses through his tattoo shop, Sparrows, located in Mansfield, TX. He was joined by other tattoo artists and his family in all his awareness efforts. Becoming an advocate gave Clint the courage to continue his fight, shares Renee. Advocacy gave him something to do during the worst parts of his battle. 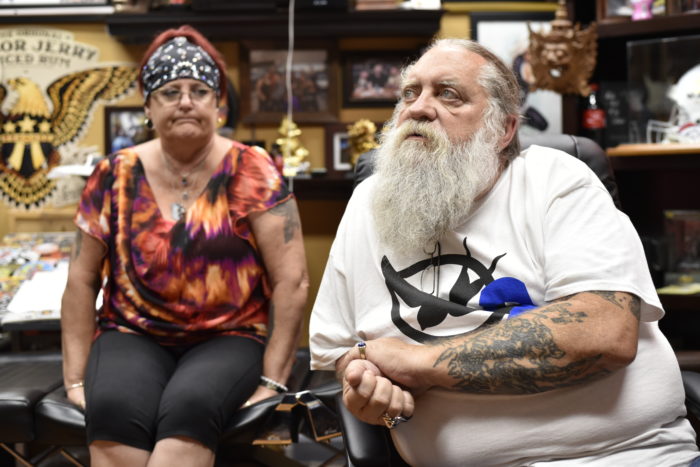 Clint had always wanted to be a hero, which inspired much of his tattoo art and his “The Art of Heroes” fundraiser. With the “hero” mindset, Clint wanted to help others facing cancer, especially children.

“Helping kids with cancer was something close to his heart,” says Renee. “He talked about doing something for them all the time. He really wanted to work with kids once he got better.”

In addition to kids, Clint wanted to make sure he used his platform to raise awareness about such a preventable disease. In an interview with 247 Ink Magazine, Clint said, “I want to educate people as much as I can.” He wanted to influence the billion dollar tattoo industry to get behind a cause and help support colorectal cancer. Clint passed away Dec. 2016. He was 36 years old. 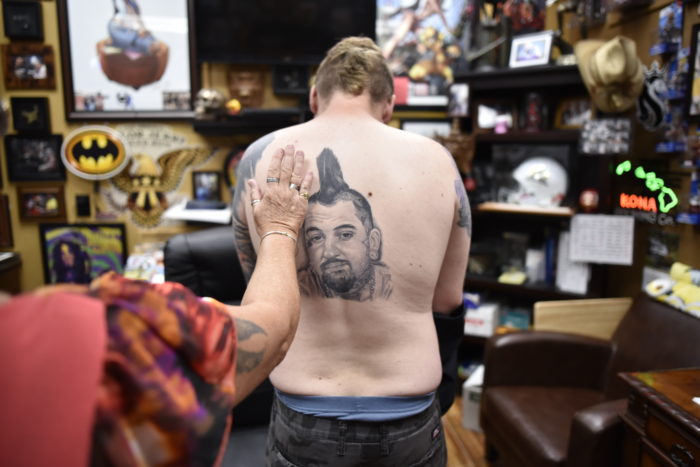 But Clint's passion for advocacy didn't end with his passing. Clint's parents continue to run  Sparrows and keep bringing awareness to colorectal cancer as often as possible.

“Creating awareness was so, so important to him,” says Lenny, “He was adamant on trying to find a cure, so after he passed away, it was a no-brainer for us to continue his work.”

The Cummings have partnered with a local realtor who donates part of her fee to Fight CRC, and they've also organized a rodeo this year in memory of their son. The tattoo shop has reminders of Clint's fight everywhere, via posters of previous fundraisers and colorectal cancer awareness flyers, and is often a conversation starter with clients.

“I'm not embarrassed to ask people to get screened,” says Renee. “People don't like talking about poop, but if it can save their lives, you bet I'll bring it up.” 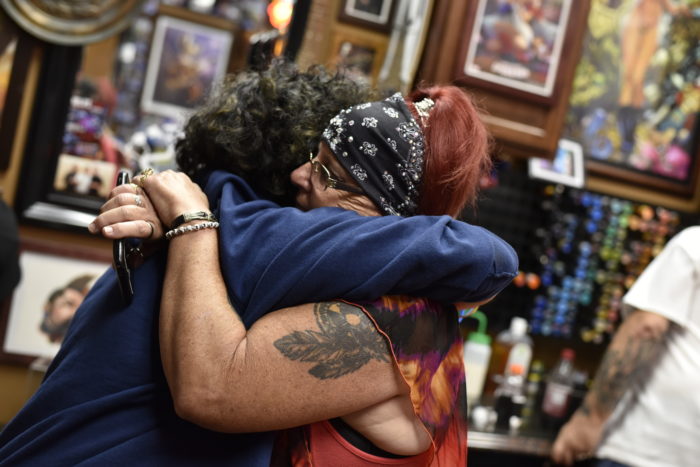 Clint's parents were thrilled to participate and lend their shop for Fight CRC's biomarker campaign, knowing that it is something Clint would have loved to be part of. Using tattoos as an edgy way to create awareness about a life-saving topic for colorectal cancer patients could help break the still-present taboo surrounding colorectal cancer, they say, and get people’s attention. The campaign, which is dedicated to Clint, keeps their son's legacy and memory alive, which is something the Cummings do every single day.

“I can't give people advice on what to do after losing someone to cancer,” says Lenny, “We're still trying to figure it out. But I can say that sharing their loved one's story is the most powerful thing they can do.”

Biomarked is dedicated to the memory of Clint Cummings, owner of Sparrows Tattoo Company and stage IV colorectal cancer fighter. Clint was passionate about raising awareness with his story. Biomarked uses tattoos to create awareness about a lifesaving topic for colorectal cancer patients and works to break the still-present taboo surrounding colorectal cancer to get people’s attention. To learn more about biomarkers and biomarker testing, visit FightCRC.org/Biomarked.

6 thoughts on “Clint Cummings and Sparrows Tattoo – Leaving a Mark”