New Data on the Growing Under 50 Phenomenon

While nearly 90% of colorectal cancer cases occur in people over the age of 50, more than ever before, adults under age 50 are dying from CRC, according to a study published in the Aug. 2017 Journal of the American Medical Association. Since the mid 1990’s the number of new cases of colorectal cancer (CRC) have been increasing among adults under 55 years old. Of those 20-54-year-old patients, mortality rates initially declined between 1970 and 2004, but took a turn and have been steadily rising every year between 2004-2014. Initially, researchers believed that an increase in the number of people receiving colonoscopies was responsible for the incline in cases over this ten-year period. However new research indicates that indeed there is an increase in the number of cases of CRC in the under 55 population. If more people were receiving colonoscopies, it’s likely that more cases of colorectal cancer would be detected. However, the amount of deaths due to colorectal cancer would stay the same, or possibly even decline. The reality is quite the opposite. Death rates are increasing among a vulnerable population who aren’t necessarily on the radar for routine screening due to their age. Because screening doesn’t typically begin until age 50 due to evidence-based guidelines, many young adults are being overlooked. 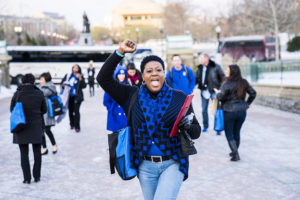 This research also highlights the discrepancies that exist amongst race. Recent findings indicate that cases of colorectal cancer among African Americans under 50 have actually declined; the incline in cases are occurring predominantly in whites under 50. While this information provides a descriptive narrative for young adults, it’s important to understand that the clinical guidelines provided by the U.S. Preventive Services Task Force still show that minorities such as African Americans and Hispanics face a disproportionate burden for colorectal cancer in the over 50 population. Is obesity to blame for this phenomenon occurring in young adults? Possibly. But only to an extent. Diet inevitably affects health outcomes; however, obesity cannot solely be at fault considering both races have similar propensities for obesity, yet increases in colorectal cancer under 50 are predominantly occurring among the white population. Additionally, not everyone who is diagnosed at a young age is obese. 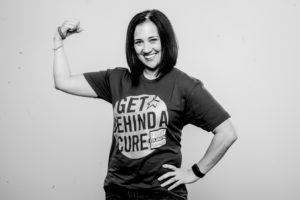 What can be done?

Despite novel advances in treatment and technology, these innovations alone can’t curb the steady rise of colorectal cancer cases among young adults. A debate exists whether it’s worth it to begin screening at an earlier age, considering risk factors and barriers that come with medical procedures such as the risk of perforation, taking off work, etc. The biggest issue, according to those in the field, is that no one knows why the number of cases in young adults is on the rise. 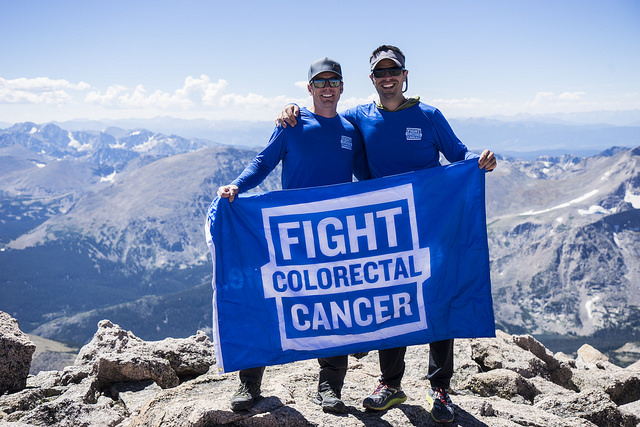 According to Brian, a young CRC survivor,

“It's concerning that cancer rates in the under 50 population are rising and researchers don't know why. Six years ago, I was diagnosed with stage I colon cancer at age 30. After five clear colonoscopies over the past five years, I just learned a polyp I recently had removed during my routine annual scope was a pre-cancerous tubular adenoma. It's hard news to hear, but annual colonoscopies have literally saved my life. I so strongly encourage anyone with symptoms to get screened. Your life could be the next one saved.”

Currently, Fight Colorectal Cancer is working hard to understand the under 50 phenomenon. Efforts are in place to determine if the current screening guidelines are still applicable, and if not, to bring in evidence-based practices to support changes in screening. Additionally, Fight CRC utilizes passionate research advocates to collaborate and push for further research across the scientific community. While the majority of CRC cases are still occurring in the over 50 population, these statistics provide a frightening outlook for young adults, specifically those who are white. Screening needs to take place starting at age 50 or at age 45 for African Americans, or earlier if symptoms or family history are present. Additionally, maintaining a healthy diet, incorporating exercise into daily routines and paying attention to risk factors, symptoms, and family history is necessary. Research is now telling us that this is no longer a disease that only affects older populations; early education and detection starting at age 50 is crucial to halting the phenomenon now targeting young adults.

2 thoughts on “New Data on the Growing Under 50 Phenomenon”