Theresa Maschke joined the Fight CRC team in May 2021 as a Content Writer, binding her love of writing and editing with her experience as her husband’s (a stage III survivor) caregiver. Theresa lives in Mount Laurel, New Jersey, with her husband, Joe; three kids, Elizabeth, Joey, and Caroline; and newest addition, her puppy named Buddy!

Leading Up to Surgery

About six weeks into Joe’s chemotherapy infusions, he had an MRI. His tumor had shrunk, and he went from Stage IIIb to Stage II, which was such great news. He had his MRI around Thanksgiving and it was one more reason for my family to be thankful.

Joe continued with his chemotherapy for another six sessions for a total of 12. He was fortunate that his blood work was always good enough that he could forge ahead and not have to miss or make up any infusions.

Following chemotherapy, Joe underwent radiation. He started in March and finished up the first week of April. We knew there would be a waiting game between radiation and Joe’s surgery. When dealing with any type of cancer, anytime there is a “waiting pause,” it feels excruciating. I am not a patient person by nature, so having to “do nothing but wait” for a good six weeks was difficult.

In mid-May, Joe had an upcoming lab appointment and an appointment with his oncologist. The night before, Joe told me, “I’m not going to have the surgery.”

I was devastated. I felt like he was about 20 miles into a marathon and decided to pull the plug. I didn’t understand how he could fight so hard and go so far, and then decide he wasn’t having surgery. I begged and pleaded with him.

Joe didn’t say a lot other than he didn’t want to have it. This is his body, his choice. Who was I to tell him what to do? But it's difficult living with and loving someone going through such a difficult time. I felt powerless. He did as well.

Making the decision to not have surgery was probably the one thing he had control over during this entire time.

I accompanied Joe to almost all of his infusions and doctors’ appointments. At the appointment with his oncologist I felt like we were walking to the doom room as we briskly walked down the hall, stopped at the scale, and went on to the waiting room.

We sat in the chairs and I slumped forward completely frustrated. Joe’s oncologist asked if we had any questions or concerns. Right away I started in, “Joe said yesterday that he doesn’t want surgery. It’s his choice, but I think it’s a bad one.”

His oncologist looked him in the eye and said, “Oh, you’re having the @#$%ing surgery. We didn’t get you to this point where you would not have surgery.” Then he paused and his attitude shifted. “Something is happening or has happened, and we need to figure that out. If you don’t feel comfortable or confident, then you need to feel comfortable and confident. But you really need to have this surgery.”

We talked a little more and we left. After the appointment, Joe’s surgeon called him within the hour. Joe had a conversation with his surgeon and after he hung up he said, “I’m having the surgery.”

I know Joe’s oncologist called his surgeon not long after we left his office. I appreciated his oncologist’s concern. I appreciated the way he looked after Joe throughout his whole treatment, even when Joe was finished with infusion.

Joe didn’t have just one surgery, as is common for colorectal cancer patients. Going into this, we knew he would most likely have two. The first surgery was to remove his rectum, which left him with a temporary ileostomy. Joe doesn’t hate many things, but he hated that ileostomy. We kept a daily countdown on a whiteboard until his follow-up surgery to have the ileostomy reversed.

Colon and rectal surgery are scary. There is a 100% chance you will not come out of that surgery the way you went in. But it’s not all awful: Joe’s rectum was taken out and sent to pathology, and we learned about two weeks later that Joe was officially cancer free. The bottom line? It was worth it. 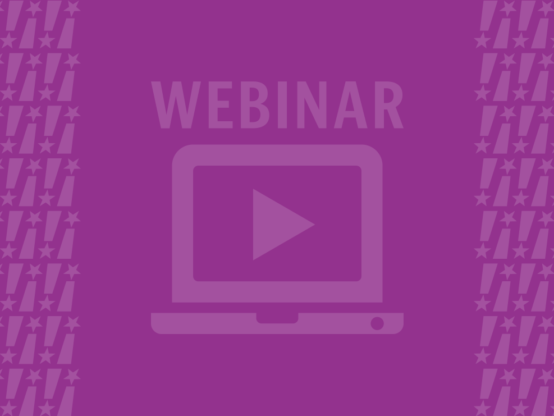 Are you a caregiver?