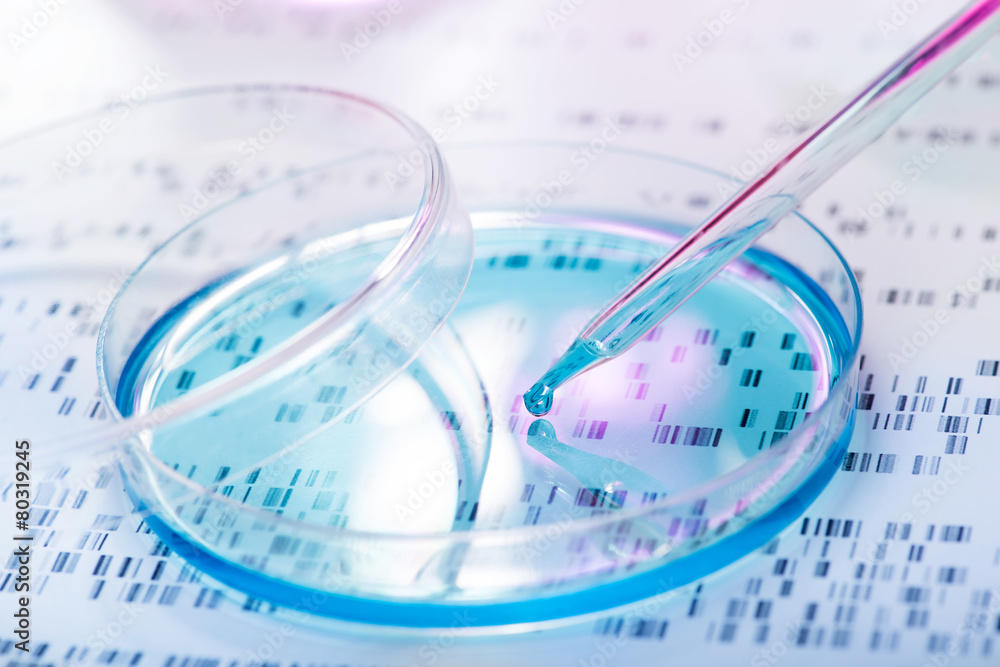 What is MSI and MSS?

If you’re a colorectal cancer patient, you might have seen the acronyms “MSI” and “MSS” in reference to tumor testing. Colorectal cancer tumors are often referred to as having an “MSI status,” meaning they will either be MSI or MSS – they will not be both.

All colorectal cancer patients should get their tumors tested and know their MSI status. Talk to your oncologist and surgeon.

Your doctor will be the one to request a test to determine your MSI status. This often occurs during the surgery that removes your tumor, but it can be done afterward as well if it was not initially performed. The outcome of your test will show your MSI status as either “MSI-high (MSI-H)” or “MSS (non-MSI).”

Approximately 80-85% of colorectal cancer patients are not MSI-H/MMR deficient and are instead classified as MSS.

MSS tumors have been referred to as “cold” tumors. In terms of the number of tumor genetic mutations, they are one of the most highly mutated tumor types. In general, non-MSI tumors do not respond to immunotherapies even though cancers with fewer genetic mutations, such as stomach and head & neck cancers, have shown responses.

These tumors often exist in an environment that suppresses the immune system. Research continues to study ways to effectively treat MSS tumors.

If you have MSS metastatic disease, request testing for additional biomarkers including KRAS/NRAS, BRAF, and HER2. Knowing your biomarkers can help your doctors identify your best treatment options and help you make well-informed decisions about how your cancer will be treated.

If you're a patient with an MSS tumor, use our Late-Stage MSS CRC Trial Finder — a clinical trial search tool curated by patient research advocates.

MSI stands for “Microsatellite Instable.” MSI-H means that there is a high amount of instability in a tumor.

When MMR genes stop functioning at their highest potential, areas of DNA could start to become unstable due to the errors.

An MSI screening test looks for changes in the DNA sequence between normal tissue and tumor tissue and can identify whether or not there is a high amount of instability, which is called MSI-High.

An additional test (immunohistochemistry test) is often used to make the distinction between hereditary and nonhereditary MSI-High because if it is hereditary (meaning the patient has Lynch syndrome) there is a risk that their family members could also have it, therefore is an increased chance of developing colorectal or other tumors. If Lynch syndrome is the cause of an MSI-High tumor in a patient, their immediate family members can talk to their doctors about testing for Lynch syndrome.

MSI-high tumors can attract the attention of the immune system. Under a microscope, large numbers of immune system cells can often be seen in these tumors. The immune cells are just being blocked from fully doing their job. Many patients with MSI-H tumors have had a positive response to immunotherapy treatments (or immune-checkpoint therapies). Therefore, knowing your MSI status is extremely important prior to selecting a treatment.