Story: I was diagnosed with stage III rectal cancer in May 2016 at age 34. After experiencing symptoms off and on for nearly a year, I was referred for a colonoscopy. When I woke up, the doctor told me she found a mass and was pretty sure it was cancer. I went through 28 days of oral chemotherapy and radiation, had LAR surgery, which resulted in a temporary ileostomy, and went through eight rounds of FOLFOX. I am currently monitored every six months and have no evidence of the disease.

Advice: You are your best advocate and are immersed in cancer 24/7, so be sure to really let your doctors know how you're feeling. They can't help you if they don't know what's going on inside you. 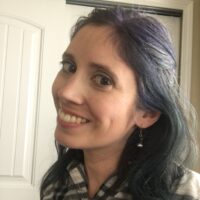 Jelena was diagnosed with stage III rectal cancer in May 2016 at age 34. After experiencing symptoms off and on for almost a year, she was referred for a colonoscopy. Jelena resides in Colorado. 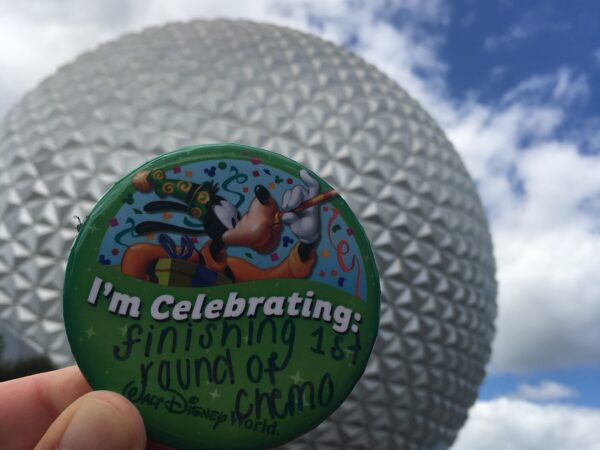 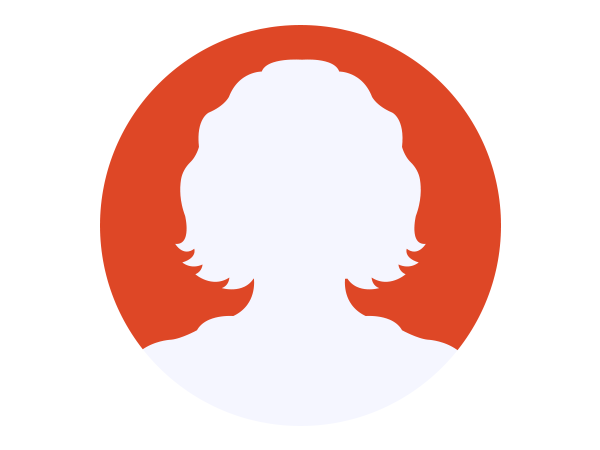 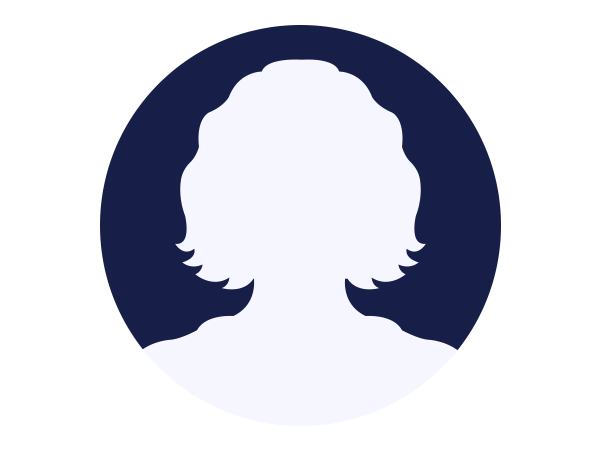