Story: "During a workout class at Pure Barre in Detroit, Michigan, I had an intense pain in the right side of my abdomen, enough that I was unable to complete the workout and sat out half of the class.

"I was encouraged by the instructor and friend to go to the ER in case I was having appendix or gallbladder issues. While at the ER, they discovered a large mass on my right ovary after a transvaginal ultrasound and CT scan. I was referred to a gynecological oncologist to have the mass removed from my ovary. At the first appointment with my gyn/onc, we believed that the mass on my ovary was a cyst, and had no reason to believe it was cancer since I showed no symptoms and had no family history.

"While in surgery, they discovered the mass in my colon, which was a complete obstruction. The doctors were unclear as to how I was able to have any bowel movements with the mass in my colon. In surgery they removed my ovary and placed an ostomy, but did not remove the mass, since my doctor was unsure how much of the colon/rectum needed to be removed. I was told the day after surgery what was found in surgery by the surgeon with my parents in the room.

"From there, the first objective of my recovery was to recover from my surgery, and then follow-up with scans and an oncologist to review future steps. A follow-up PET scan, after release from the hospital, showed mets to my liver.

"After release from the hospital, we met with two oncologists to figure out the best treatment plan for me and who would treat me as a whole person and not just my disease. We settled with a small cancer center, but the doctor treated me as a whole and a young 28 year old.

"I was able to harvest eggs prior to entering chemotherapy to try to preserve my fertility. I had 12 rounds of FOLFOXIRI with Avastin prior to surgery. I was cleared for hyperthermic intraperitoneal chemotherapy (HIPEC) with my colon resection and liver ablation, colostomy take down, and ileostomy placed at Northwestern Hospital.

"After this surgery, we continued with four more rounds of chemo that were not as aggressive. My cancer returned on my other ovary after chemo was completed. This was removed through surgery, and I celebrated six months NED until the cancer returned again.

"This time, the cancer returned to my uterus and two other spots in my abdomen not attached to any additional organs. I've currently completed an additional five chemo rounds of FOLFOX with Avastin. My last CT and MRI showed that two of the masses have disappeared, and the large one is half the size of what it was."

"I am grateful to have a response to my current chemo!"

Advice: "I would encourage people to talk with a doctor about any and all symptoms that they are experiencing. I would also remind them that their doctor or team of doctors have discussed bowel movements with other patients and not be embarrassed to talk about their bowel movements."

Kayla Campbell, age age 28, experienced pain in her abdomen during a workout and went to the ER. Follow-up visit to her doctors revealed stage IV cancer. Kayla resides in Michigan. 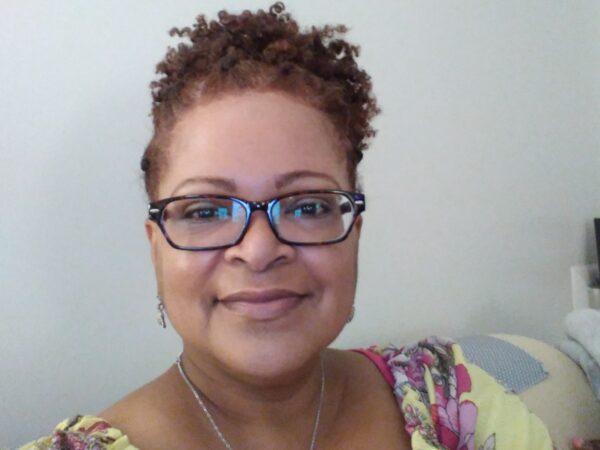 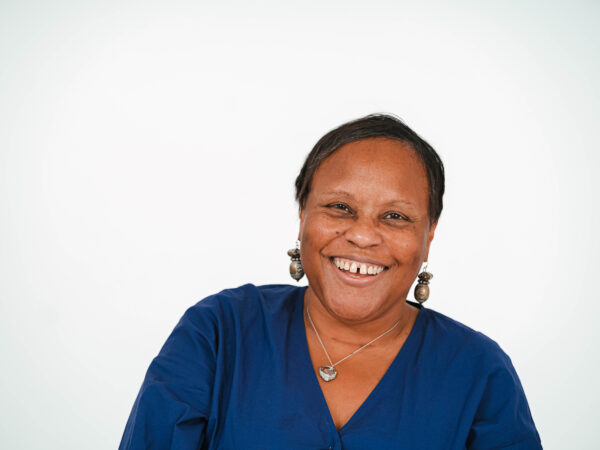 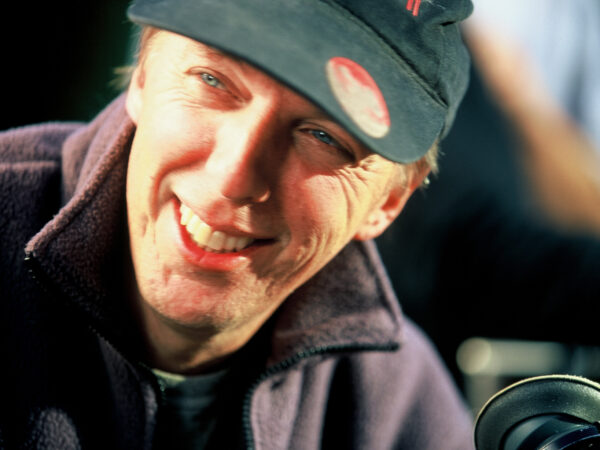