Story: "I’ve had Crohn’s disease since I was 14 years old, so I was used to getting tests and colonoscopies every year, although I hadn’t had a colonoscopy for two years because of my pregnancy. I was used to the typical symptoms that might be associated with colorectal cancer.

"A few months after my second son was born, I started experiencing symptoms. The doctors and I thought it was just a regular Crohn's flare-up. A couple of months later, when the inflammation was down, I was able to go in for a colonoscopy."

"The doctors determined that I had stage IIIc colon cancer. I was 32 years old. It was two days before Thanksgiving."

"I decided to get a permanent ileostomy as a result of my cancer. It was the most aggressive approach that would minimize the risk of recurrence. While discussing my treatment plans, my doctor recommended support groups. I attended some, but many people were in their 50s and 60s, so I felt pretty much alone. I had two young kids and I didn’t think anybody understood what I was dealing with, so I avoided finding community for about eight years."

Carrying an advanced or high risk for colorectal cancer means you need to be aggressively undergoing screening and working alongside a physician who is monitoring you. You will be at an advanced risk if You’ve been diagnosed with an inflammatory bowel disorder (IBD) such as ulcerative colitis or Crohn’s Disease. Learn more at FightCRC.org/risks.

"When my third son was born, I decided I needed support through therapy, which I began. I also reached out to the colorectal cancer community to go through the full healing process. My therapist and friends recommended that I apply for the Colon Club, an organization that recognizes the importance of early-age onset (under 45 years old) colorectal cancer. The group wants to raise awareness that it is not 'an old man’s' disease.

"I was selected by the group to be in their On the Rise Magazine, and I attended a photoshoot where I met a dozen other survivors and caregivers with similar stories as mine. It was the most amazing experience. It felt like a family, and the community understood the impact of having colorectal cancer on young patients like me.

"After that experience, I was pretty much hooked on advocacy. I started sharing my story and raising awareness, which led me to become an ambassador for Fight CRC. I wanted to be involved in speaking out and helping other young patients find community.

"I recently had a recurrence: The cancer has metastasized to my liver. I am currently in treatment, but I remain positive, hoping that everything goes well and refusing to give up."

Advice: "No one needs to fight alone; we are in this together. Share your journey: It may be the push and inspiration another warrior needs to keep on going." 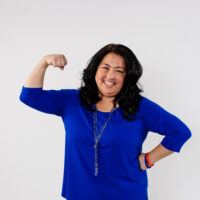 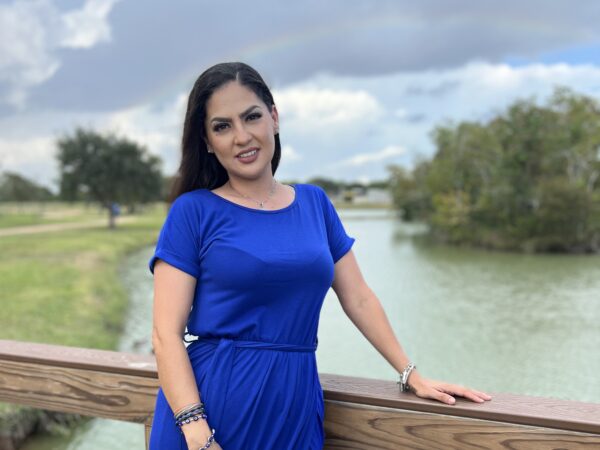 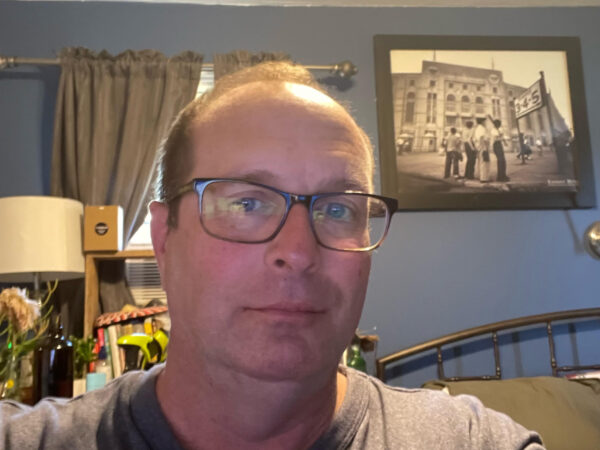 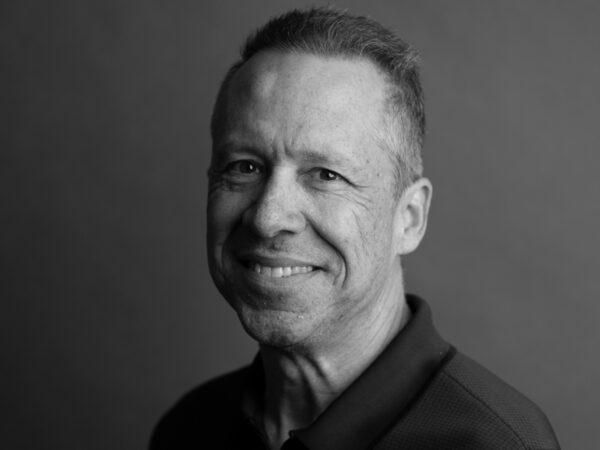