Story: I was diagnosed in February 2022, when I went in for my colonoscopy and an endoscopy. My husband, Ben, took me to the appointment. My doctor came into the room after only a 20 minute wait by my husband. My doctor said he believed I had cancer but would send the biopsy off for confirmation. He said it was a pretty large mass that needed to be removed as soon as possible. I received the biopsy results confirming cancer the next day. I had a sigmoid resection three weeks later to remove a 2.5 inch tumor in my sigmoid colon in which at the time after removing 24 lymph nodes, one was found containing cancer. I was diagnosed with stage IIIb. I began chemo eight weeks post op. I’m currently on treatment nine of 12, and I just had a PET scan and ctDNA confirming I am NED.

Advice: I’ve lost three family members (uncle, first cousin, and half brother) to colorectal cancer, which could have all been prevented by getting screened when they had symptoms. Early detection is so important to survival, especially if you have symptoms or a family history.

Don’t attend appointments alone. Bring someone with you from your support team. You will be given so much information at one time that it’s difficult to retain all of it, and the support is a tremendous help.

If your body is telling you something is wrong don’t ignore it! Don’t allow another person to dismiss it. 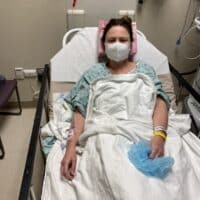 Jessica St.Pierre was recently diagnosed when she went for an endoscopy and colonoscopy. She resides in Louisiana. 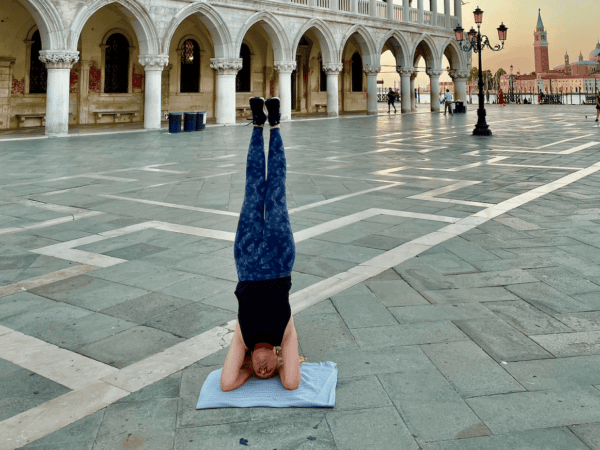 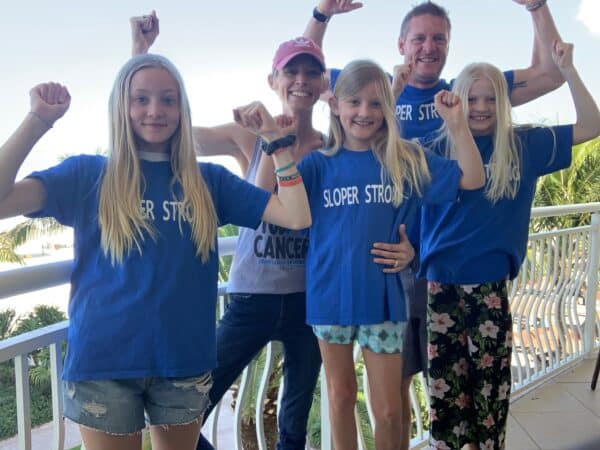 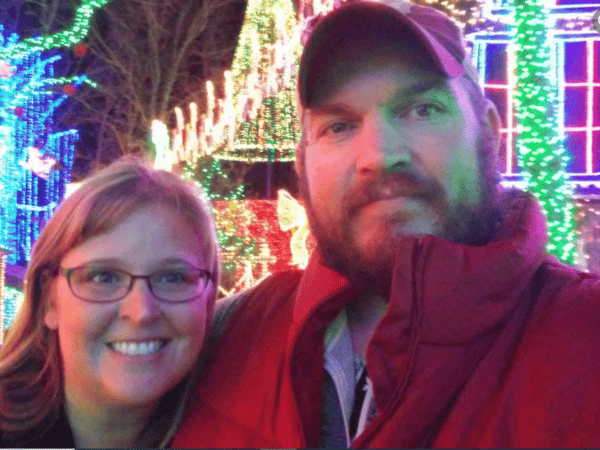