Story: "I was diagnosed with colorectal cancer when I was just 23 years old. In February 2019, I was experiencing some signs and symptoms of colorectal cancer. When I went to the doctor, I was told, 'Oh, it's nothing. You’ll be fine.' Finally, I convinced a family doctor that something was wrong, and I went to a gastroenterologist, who I convinced to do a colonoscopy as my symptoms kept getting worse. The procedure revealed a mass that they did not call a tumor, but they said it was more significant than a polyp. Testing was not conclusive on whether the mass was cancerous or not. I kept having more and more symptoms."

"I fight for myself and other early onset patients."

"Finally, I went to the University of California, Davis (UC Davis), one of the best cancer centers in my area. From February to October, I endured several tests and was finally diagnosed with stage IIb colon cancer. However, my insurance took an exceptionally long time to approve the screenings and surgery I needed because I was a young patient. Because of this, I didn't have surgery until January 2020. By the time the surgeon operated, I was stage III and the mass had grown quite aggressively. Last year, I endured chemo and the whole nine yards, and by April 2020, I was declared “no evidence of disease (NED)” and thought I had beat it. Unfortunately, in November 2020, I started having symptoms again, and I was diagnosed with stage IV in February 2021."

Many young adults are being overlooked because screening doesn’t typically begin until age 45 or 50 due to evidence-based guidelines. Colorectal cancer isn’t a disease that only affects older populations. Fight Colorectal Cancer fights in honor of all diagnosed with colorectal cancer, and we are seeking research and answers to find out why colorectal cancer has become an epidemic affecting so many people under age 50 who are being diagnosed. Learn more at FightCRC.org/EAOCRC.

Advocacy: I am ready and excited to be a Fight Colorectal Cancer ambassador. I am an early-age onset colorectal cancer patient and Lynch syndrome gene carrier ready to advocate. I finally convinced my parents to get screened, and for their upcoming 30th wedding anniversary, they're getting matching colonoscopies. 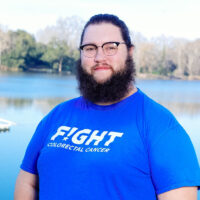 Fight CRC Ambassador Spencer Dayton was diagnosed with colorectal cancer at age 23. He resides in California. 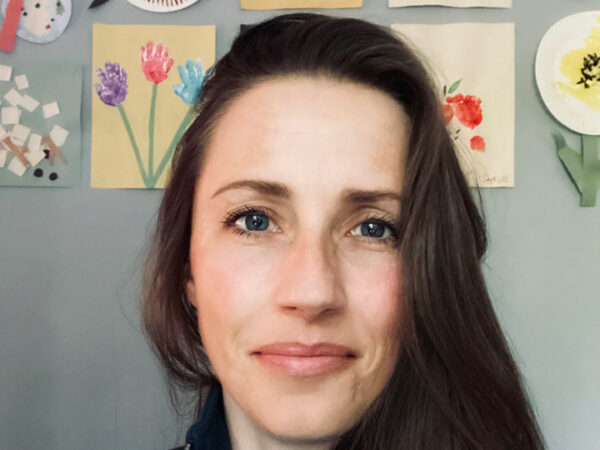 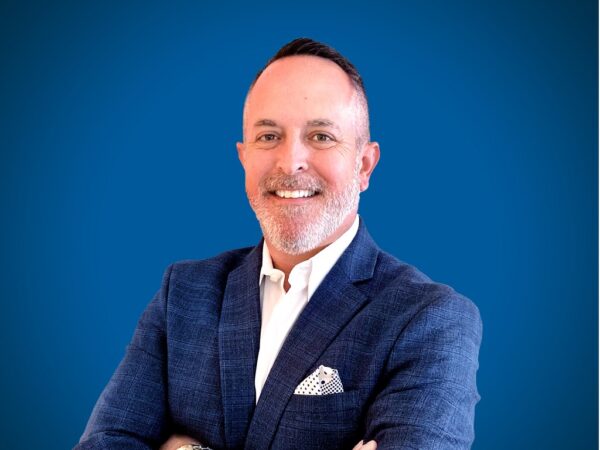 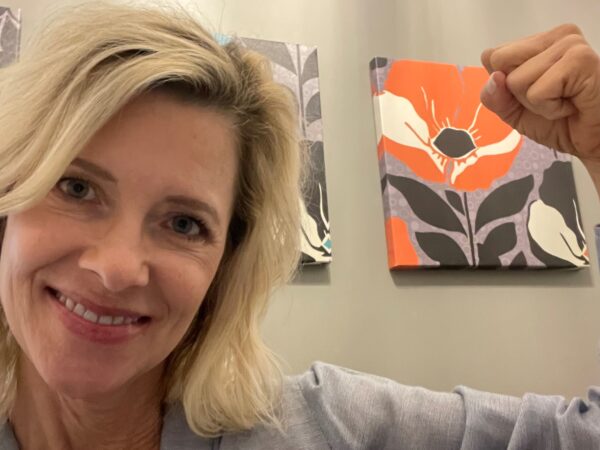