Climb for a Cure Bailey, Colorado

Enjoy this 7.80 mile, out and back trail near Bailey, Colorado. Generally considered a challenging route, it takes an average of 5 hours to complete. This is a very popular area for hiking, so you'll likely encounter other people while exploring. Although dogs are allowed to use this trail, some users have reported that the rocks and scramble sections can be very difficult for them to traverse.

The climb up Mt Bierstadt, located in the Mount Evans Wilderness Area, is known as one of Colorado's iconic 14er routes. Although many people complete it as one of their first 14ers, it is by no means a beginner route and remains a challenge due to its significant elevation gain.

The Bierstadt Trailhead is located in the parking lot off exit 228 on Guanella Pass Road. The Bierstadt trail starts out relatively flat and quickly exits Arapaho National Forest. After about a mile you’ll cross Scott Gomer Creek and really begin to gain elevation.

After some strenuous climbing, you'll find yourself nearing the peak. Once at the summit of Mount Bierstadt, you’ll have incredible views of the Rocky Mountains Front Range. Grays Peak and Torreys Peak to the west, and just to the left lies Mount Evans. 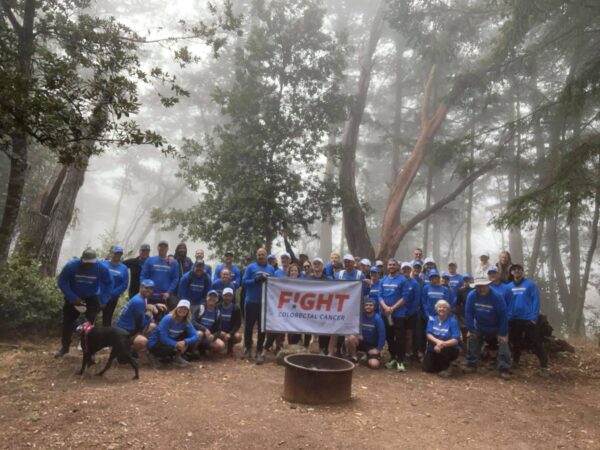 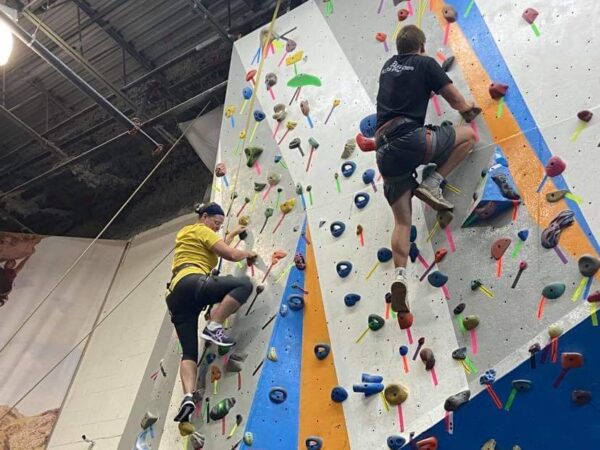 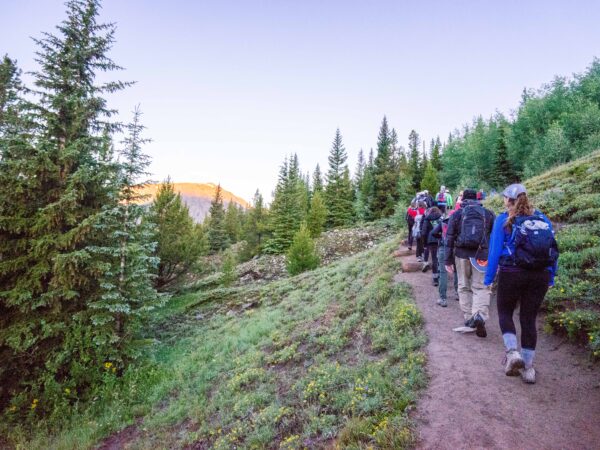 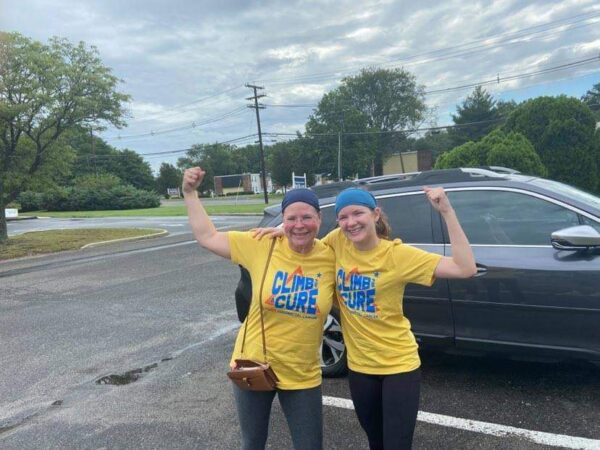 Create Your Own Climb!