Story: "I want to address an issue regarding early detection for gay men, which could save your life. I was diagnosed at age 51. However, I reported symptoms of rectal bleeding at age 48. A colonoscopy was ordered. The endoscopist removed a couple of polyps in the upper part of the colon and also observed a hemorrhoid. The primary care doctor was reassuring and indicated the bleeding was likely a result of the hemorrhoid. His opinion was I was too young to have cancer.

"Three years passed with the symptoms continuing sporadically. At age 52, they suddenly worsened. A second colonoscopy was ordered. A different endoscopist, who I later found was the hospital's best, found the tumor, and I began the brutal process of treatment. At diagnosis, the stage was II or III: It was not precisely determined. I survived, but with many quality-of-life impacts. I was probably a stage I when symptoms first appeared and might have been able to be treated without radiation, a known contributor to LARS.

"Gay men or men having sex with men need to be aware of the prejudice that still persists with many doctors that rectal bleeding isn't a critical warning sign among gay men and can be ignored, when among straight men it gets immediate attention. If you have bleeding symptoms and your doctor is ignoring them, find a gay-friendly GI specialist or primary care doctor at once. It could save your life. There is stigma surrounding homosexuality, and the bowel and rectum."

Advice: "If you're experiencing symptoms, the clock is ticking. Any delay in treatment could make life after treatment more difficult, or even endanger your life. Don't delay getting screened, and don't take 'no' for a doctor's answer if you are younger and "couldn't have cancer," or are a gay man and your doctor is trying to pass off the symptoms as caused by sex. Also be aware of your risk factors including family history, gum disease, processed food consumption, red meat consumption, and heavy drinking. I had no family history, but I did have orthodontics when young that produced gum disease in my 30s.

Another thing is to ask your endoscopist what their adenoma detection rate (ADR) is. They all know it, but seldom share it unless asked. Choose a doctor with an ADR higher than 25%. The doctors with the best ADRs have the best chance of finding tumors that can be difficult to spot. The earlier and smaller the tumor is, the better your chances of an easy course of treatment with few or no life-altering effects." 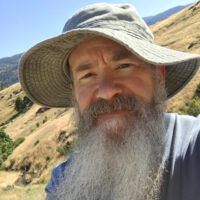 Chris Carvalho was diagnosed at age 51; however, he reported symptoms of rectal bleeding at age 48. Chris resides in Oregon. 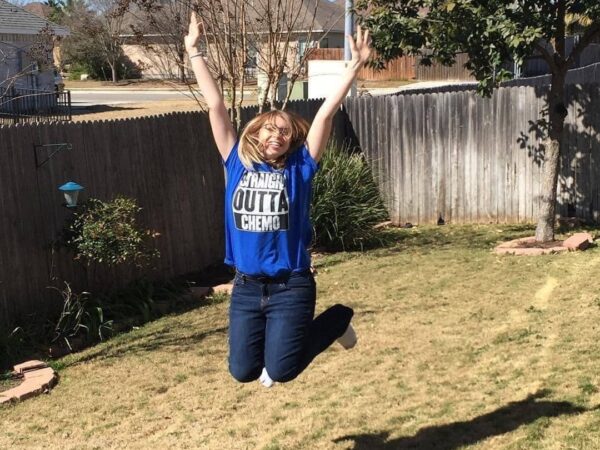 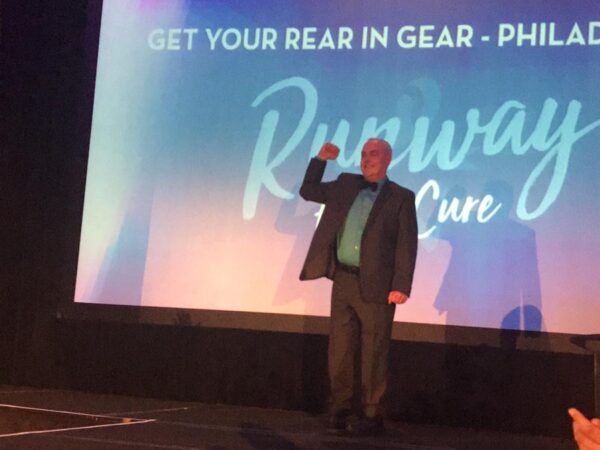 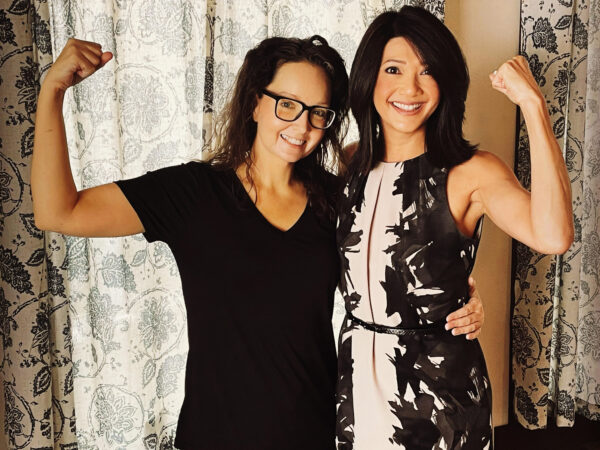