My daughter, Lauren Tatum, was diagnosed in May 2017 with stage IV colon cancer at 25 years old after years of stomachache and pains. Lauren fought to be taken seriously by the medical community to the point where she refused to leave the hospital until something was done. The doctors finally took her seriously when she had severe stomach cramping in the ER, which they believed to be gallstones. They went in laparoscopically to remove them but discovered that she had nine tumors—a complete blockage of her colon and metastasis to her liver and perineum. The doctors called me first and asked me to come in and tell her about her diagnosis because she was so young. Her diagnosis came when she had two children at home, a fiancé; she had just started a new job 30 days before and was about to turn 26 years old. When she was diagnosed, doctors told me, “We didn’t even think it could be colon cancer.” We looked back at her medical records and found that she had told her OB/GYN that she had blood in her stool, and they told her to get Preparation H.

There needs to be more funding for treatment options and more education. She had to search for treatment, going to several different medical facilities to get second opinions and to get the treatment she needed. She was placed on a clinical trial and was required to wait 30 days before she began. When she went in for the first clinical trial visit, they put her in hospice immediately. She fought hard, very hard, until her last moment. She lived 28 days after being placed in hospice.

Lauren leaves behind two young boys, Xavier and Zahir. When she was diagnosed, she thought about her kids and her family, and she said this fight was not about her; this fight is for her children, family members, and the Black community. It was through her children that taught her how to fight.

Lauren wanted to inspire and change the stigma of health in Black and Brown communities. “This is affecting us more than the white community, and there is a reason. We need to take some ownership of that as well. When we feel pain or feel something isn’t right with our bodies, we need to get checked.” That was the message Lauren carried with her as an Ambassador and one I will continue to carry in honor of her so that no family has to go through what ours has.

“I have to advocate. Lauren loved Fight CRC because it gave her purpose. She always said, ‘this is a journey; this is more than me,’ And she believed that.”

Don’t wait to get screened, and talk to your doctor if something does not seem right. Lauren always said, “I would rather have a colonoscopy any day than feel the drip of chemo going through my body and the side effects afterward.”

Denise’s daughter, Lauren Tatum was diagnosed with stage IV colon cancer at the age of 25 after years of complaining about stomach aches. Her medical professionals ignored her until it was too late. 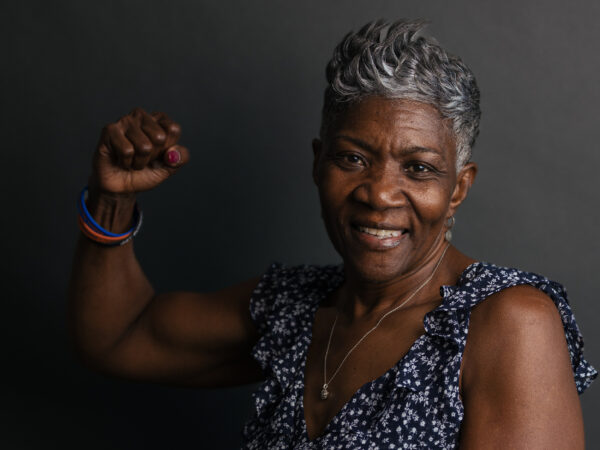 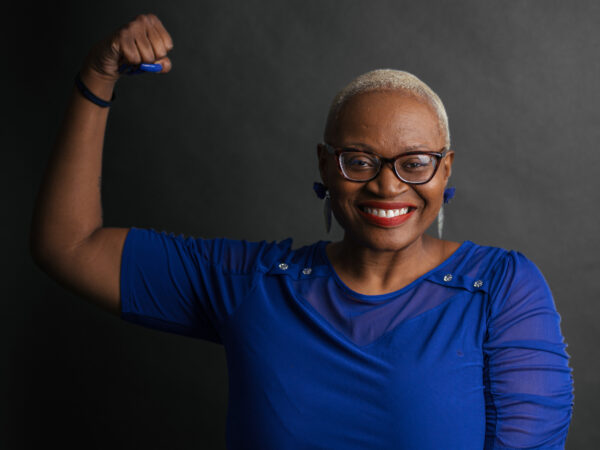 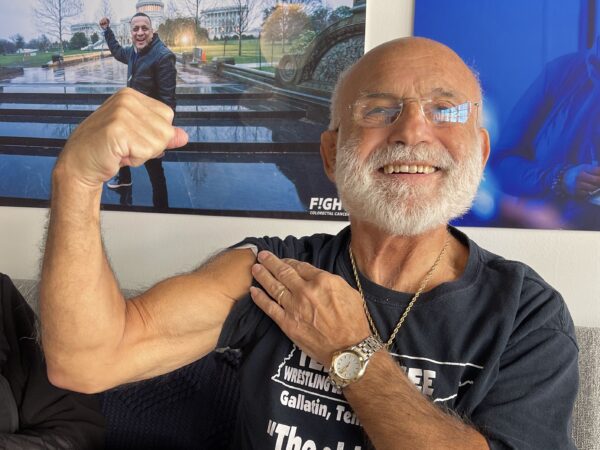