Rose Hausmann never turned her back on life. Rose embodied strength. She was a fighter; a true activist. She passed away on December 16th, 2016 after a 12-year battle with stage IV colorectal cancer.

Story: Rose was a former parole officer, a standup comic, wife to the love of her life Eric Hausmann, grandmother, and mom of four amazing children. She joined Fight Colorectal Cancer eager to make change happen. And boy did she make change happen. After their first taste of advocacy at the 2008 Call-on Congress, Eric and Rose quickly joined the Grassroots Advocate Committee and led the group for several years. They committed to attend each year after their first, and never missed a Call-on Congress. In fact in March 2015, Rose came to Call-on Congress just hours after being discharged (“jail breaking” as she called it) from the hospital. Eric drove the getaway car in the middle of the night from New Jersey to D.C. so they could be with us at the Celebration Dinner. In 2011 they received Fight CRC's Advocate of the Year award.

Rose and her close friend and fellow survivor Pam Seijo graced the cover of our Fall 2014 Beyond Blue issue. They shared about their long-lasting friendship that got them through the ups and downs of the disease.

In addition to leading advocacy efforts, Rose and Eric also led fundraising. Funds raised through their annual Friends of Rose softball and horseshoe tournaments went to Fight CRC - raising over $35,000. The Hausmanns’ fundraisers have funded so much of what Fight CRC does - from research grants to advocacy scholarships for first-time Call-on Congress advocates. To this day, they still fundraise.

They have made a mark on every program and every person touched by Fight CRC. Rose was a proud advocate.

“And, while I wait to start a clinical trial at Memorial Sloan Kettering (as my last chemo is no longer stopping the growth of cancer now spreading in my lungs), one of my biggest joys and privileges is that I am part of a growing family at the nonprofit organization Fight Colorectal Cancer. This organization does not only fund research (that I depend on), it educates the masses in an effort to spare yet another person or family from enduring the heartache caused by this CRAPPY disease while fighting and lobbying for funding for research and policy changes that will eradicate it." - Rose Hausmann

In 2011 at Call-on Congress, our photographer captured Rose pumping her fist as she boarded the bus, getting the advocates ready for an exciting Hill Day. That very image inspired our One Million Strong campaign - a campaign that's reached millions over the past five years.

When the One Million Strong campaign was about to get ready to launch in March 2013, Rose was there flexing her strong arm! She and her family volunteered at the campaign launch in Times Square. They helped set the tone and vision for all the campaign would become.

The following March she helped launch One Million Strong again at NYC's Grand Central Terminal. She sported a custom-made dress by fashion designer Carmen Marc Valvo and renewed her vows to Eric.

Later that year in 2014 she traveled from NYC to Portland, Oregon with her friend Pam and their daughters to help take the One Million Strong campaign coast-to-coast. Rose's fighting spirit and contagious energy made her a magnet for fellow survivors, media, and celebrities. Over the years Rose has been featured in newspapers, magazines, videos, and several blogs.

She also inspired country music artist Craig Campbell so much, the two wrote a song, "Stronger Than That" together. She traveled to Nashville with Eric and together their families co-wrote the song. Rose was at the 2015 One Million Strong event and performed the song live with Craig after his Celebrity Cornhole Challenge.

Rose got involved in every program of Fight CRC. It was clear that being a part of a community and advocating for change was in her blood. It gave her purpose. Because of that, it's given so many of us purpose. Come health or high water, she was always there to unite with friends and encourage other survivors and families to fight. Eric was with her every step of the way. Rose fought through pain and fatigue to be with us. At every turn, she denied cancer the opportunity to take her joy, her life, and her community away from her. We're forever inspired by her fight.

In her memory we will never turn our backs on life and we will never stop fighting for a cure for this dreadful disease. Never forgotten, never lost, and always in our hearts. Her husband, children, and grandchildren we will love and support. We will keep our promise to her and keep fighting until there is a cure. 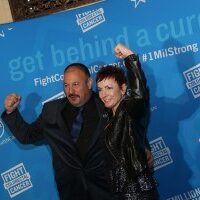 Rose was one of the most amazing women. Nothing seemed too difficult for her to tackle. Each step of the way she chose to fight with tenacity, spirit, and love. Colon cancer never stopped her from enjoying every moment. 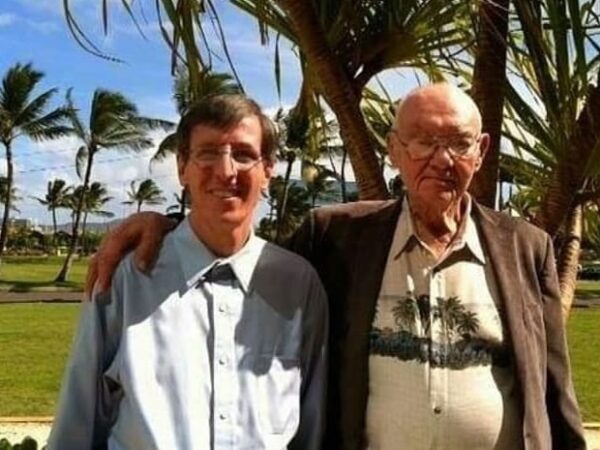 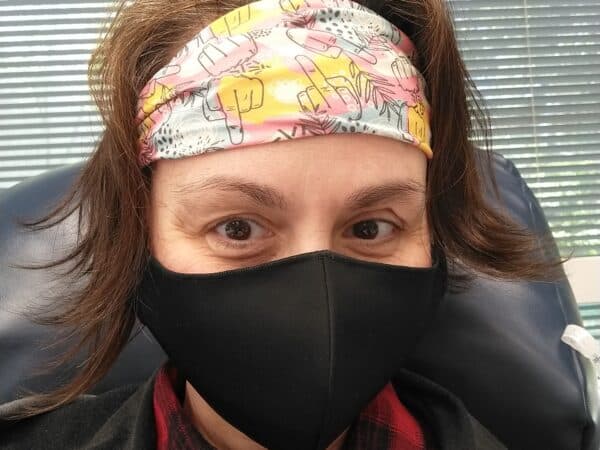 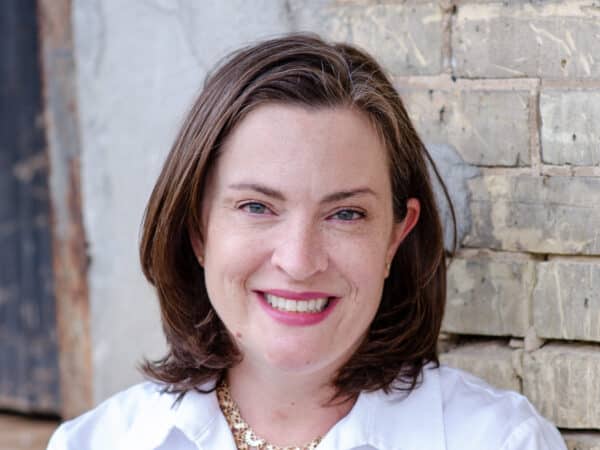